Pharma a soft target for politicians

Previous Next
Pharma a soft target for politicians 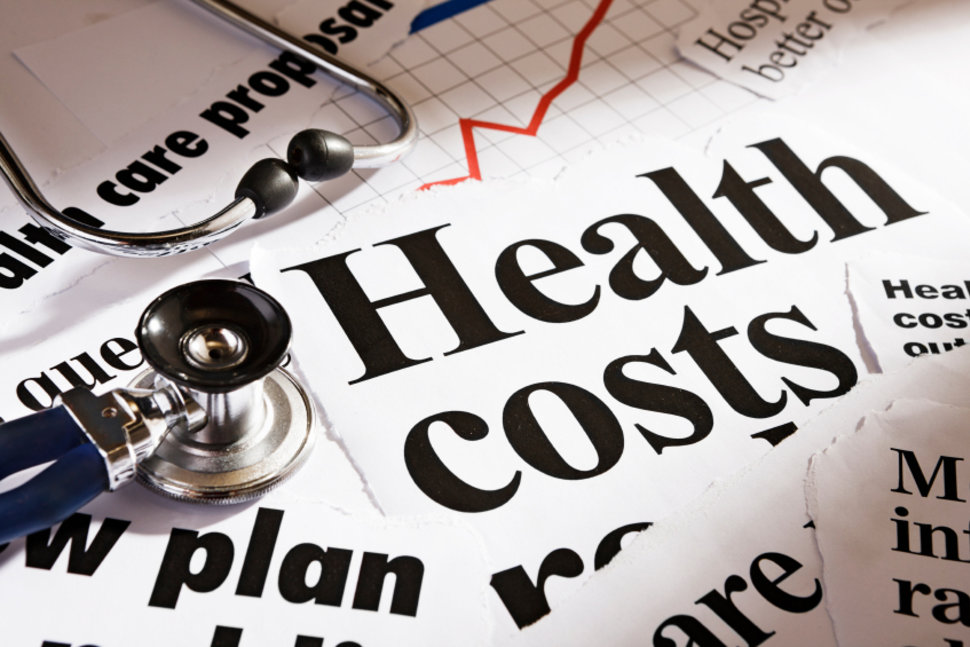 Historically the pharma industry has been incredibly successful at generating high profits. The methods used have generated a profound distrust of Big Pharma and its motives, despite the demonstrable good work done and lives that are improved, lengthened and saved.  This has made the industry an easy target for politicians.

In the US presidential campaign Hillary Clinton has made drug prices an issue, whilst Trump wants the government to be able to negotiate prices rather than just accepting them.  This has come about in part because of high profile examples of US companies substantially raising prices on older drugs, for no apparent reason other than increasing their profit.  The latest example of this is Mylan’s 400%+ increase in the price of EpiPen, a product needed by people who suffer life-threatening allergies, leading to Congressional enquiries and New York Times editorials.

No doubt the Australian offices of these same pharma companies must watch this behaviour in bemusement as they have so little control over the prices they are able to achieve in Australia.  For example, consider the reaction when, after the government had delisted Panadol Osteo from the PBS, manufacturer GSK moved to put up its price: Health Minister Susan Ley called for an enquiry from the Australian Competition and Consumer Commission.

Whether politicians in the US will be able to successfully challenge the machine that is Big Pharma is debatable. Nicholas Kristof wrote earlier this year in the New York Times that in 2015the pharma industry spent US272,000 in campaign donations per member of congress, and employs more lobbyists than there are members of congress – to prevent the government from bargaining for drug prices in Medicare.

Pharma is so entrenched politically in the US that change, if it indeed happens, is likely to be gradual and incremental. In Australia the pharma industry has very little influence at all. It was cut out of last year’s negotiation of the PBS Access and Sustainability Package altogether and appears seen as an easy target for creating short term “savings”.  It is seen as comprising big impersonal multinationals whose profits are so large no one feels bad about seeing them get squeezed.

The pharma industry contributes to the Australian economy as a major earner of export dollars, provider of well paid jobs, and key participant in medical research.  Somehow the good that is generated by medicines that improve or save people’s lives and reduce suffering, has been separated from the companies that produce them.

Consider MSD’s thank you letter when Keytruda was launched. It acknowledged all those who helped bring Keytruda to the patients that needed it –the cancer institutes and treatment centres, the patients who participated in the clinical trials right through to the various government agencies, the Minister and other parliamentarians. MSD is shown as an important part of a large and complex system that benefits patients.

In contrast, when a motion was tabled in Parliament on February 29 this year regarding the availability of several new, disease curing Hepatitis C medicines, the motion thanked everyone involved except the companies that developed the drugs, showing a complete lack of recognition for the central role of pharma in Australia’s healthcare system.

Pharma companies are typically reluctant to forcefully promote the benefits they provide to society, preferring to respond rather than to lead the conversation.  This makes the industry an easy target for politicians of all stripes, even to the detriment of the community’s health. It would be helpful to see the industry taking a more proactive role in contributing to the conversation about health, so that everyone is better informed.